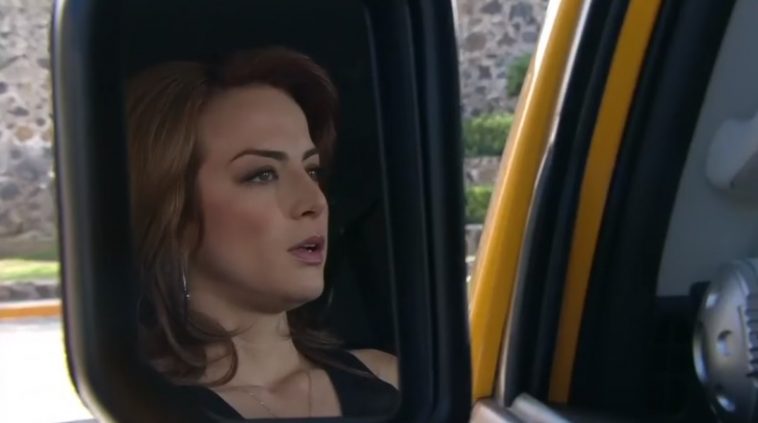 Mañana es para siempre (English title: Tomorrow is forever) is a Mexican telenovela produced by Nicandro Díaz González for Televisa in 2008. It is adapted from the 2007 Colombian telenovela Pura sangre.

It was one of the most popular soap operas in the history of Univision, its finale having been watched by over 11 million viewers, faring well against US mainstream shows.

It is a remake of the 2007 Colombian telenovela by RCN TV Pura sangre, which starred Rafael Novoa, Marcela Mar, and Kathy Saenz in the antagonic role. 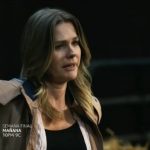 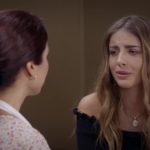